This article has been sponsored by Amazon India.

The summer of 2022 was unforgiving for India, and more so for its villages, which often bear the brunt of extreme heat. One such village is Nande in Maharashtra.

While the farmers wished for some respite from the scorching sun, they feared the oncoming monsoon season for the harsh rains they can bring, which can be equally damaging. Year after year, farmers have been devastated as their crops are submerged and the produce destroyed.

So, this year, the students of class 8 of the Zilla Parishad School in the village decided to bring in a change.

The school had recently had an Amazon Future Engineer (AFE) Lab equipped with raspberry pi and physical computing sensors set up by the Pi Jam Foundation. Along with the resources and necessary tech tools to give the students hands-on experience in computer science, the AFE program also provided a dedicated mentor who helps kids learn computer science.

The students began to wonder if they could put their lab time to greater use.

“Why not use these tools to help the farmers?” they thought.

Under the guidance of their mentor Manomeet Paikroy from the Pi Jam Foundation, the students began ideating and troubleshooting.

The problem they wished to address through the innovation was simple — help the farmers get information on the weather that lay ahead, so they’d have ample time to prepare their fields and secure the produce.

The children coupled the knowledge they gained in science class — scientific principles of temperature, pressure, humidity and wind speed — with the tools provided in the AFE Lab.

Within a month, they had their innovation ready to be tested.

What influenced this radical transformation in the children, where they no longer see a problem as an obstruction but rather a challenge?

Their mentor says their confidence stems from the access that they now have to various resources.

“The kids in these rural schools had limited access to various learning tools. Because of this, they weren’t able to explore new learning opportunities,” he says, adding that today, this reality has changed by associating with the Amazon Future Engineer (AFE) programme.

The Pi Jam Foundation, a non-profit venture, has been enhancing the quality of computer science education across India since 2017. As Pranjali Pathak from the foundation explains, “they envision a world where all children have access to excellent and relevant computer education.”

The foundation is dedicated to bringing computer science to kids and Amazon is supporting them in setting up labs as centers of innovation to demystify technology education for students, educators and the government school systems.

Pranjali emphasises that these labs are hubs where children can learn to code and also build live projects while adhering to the school curriculum.

“The labs have sensors, computers and more that children can use while they work on a project,” she adds.

Elaborating on how they built the weather system in the lab, Pranjali says it was a series of steps that led to the final outcome.

“The children knew how they wanted the final weather system to perform and worked backwards. They knew they needed to understand concepts such as temperature, humidity and pressure thoroughly, and they were learning these in their classes at school. They would then chart out the tools they would need from the Pi Lab and also ideate on how to write codes for the different functions,” she adds.

From access, to the outcome: Bridging the gap in technology

“We want to democratise computer science learning”, says Pranjali when asked about the objective of these labs. “The goal is to remove access barriers to affordable and high-quality computer science education for underprivileged students.”

She notes that the first step is to empower educators – by arming them with the necessary knowledge and skills so that children can learn core concepts right in the classroom instead of depending upon an external source.

“But it does not end here. The problem is deeper,” she says. “Even with educators having the right knowledge, there must be a means through which they can communicate the same to the students. This is where labs come into play. Unfortunately, the government schools we are speaking of either don’t have computer labs or have labs that don’t function.”

“The AFE Labs are a space brimming with innovation and ideas and we achieve this at one-third the cost due to the use of Rasberry Pis. The labs allow for a lot of tinkering and hands-on practice, enabling the students to explore problems, and possible solutions and learn computer science in the process,” she adds.

“Students are encouraged to spot problems in their surroundings and come up with solutions using resources in the lab. For instance, the weather station they built was a solution to the summer heat.”

In partnership with AFE, 15 such labs have been set up in schools across Maharashtra, and they claim to have “brought about a transformation in students”. These labs combined with the voluntary computer science fundamentals course offered to educators are building the overall capacity of the education system to deliver high-quality computer science education.

Pranjali says they now use technology to solve problems they encounter. “The curriculum too is highly on par with national and international schools, and I can see an improved level of skill,” she concludes.

We at The Better India want to showcase everything that is working in this country. By using the power of constructive journalism, we want to change India – one story at a time. If you read us, like us and want this positive movement to grow, then do consider supporting us via the following buttons.

Please read these FAQs before contributing. 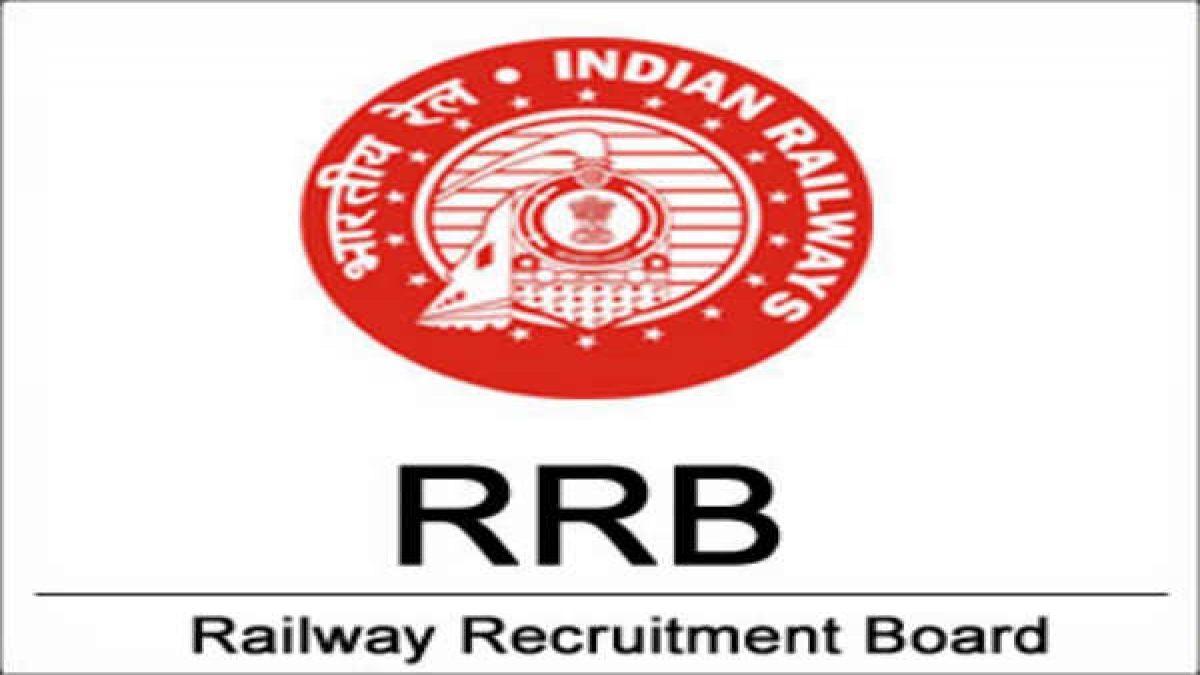