The Energy Development Corporation steers the country to a regenerative future

We are running out of time.

This statement is a warning, a reminder, and a chance to set things right before it’s too late, all at the same time. Climate change is upon us and the time to act is now. And doing just a little may not be enough anymore—drastic changes must be done to make sure the next generation has a liveable planet to inherit.

One huge step that government, businesses, and private individuals can start doing is to invest in renewable energy (RE), specifically power generated from geothermal, the most reliable form of green power.

This is where the Energy Development Corporation (EDC) comes in. With over 40 years in the industry, EDC has used its expertise toward building a future that is less reliant on carbon emissions, all while maintaining a healthy financial position and strong corporate social responsibility programs.

This comes from EDC’s commitment to generate clean power that empowers its communities by training them to take care of the forests in its geothermal areas, which is crucial to sustaining the geothermal resource. 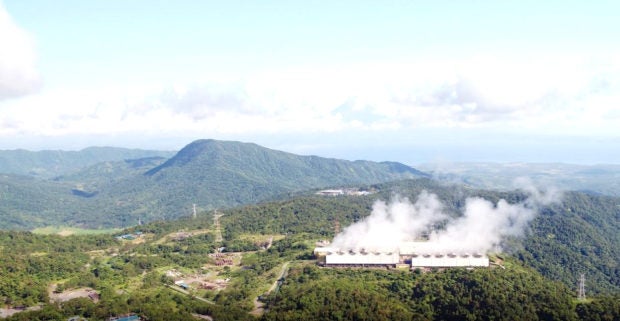 A baseload source of clean energy that relies on lush forests and communities to help take care of them—or what EDC refers to as Geo 24/7–makes this power source a win-win solution to our climate crisis and our growing economy. The good news is EDC has committed to continue harnessing this indigenous power from the heat of the earth as the world’s largest vertically integrated geothermal producer.

An even better news is that businesses and institutions can now directly get power from Geo 24/7 to not only lower their electricity cost but also lower their operation’s carbon footprint and take a strong stand for the environment through the government’s Green Energy Option Program (GEOP). Yes, licensed GEOP providers like EDC’s subsidiaries Green Core Geothermal, Inc. and BacMan Geothermal, Inc. can now supply power to those that consume at least 100 kilowatts of electricity each month.

Being able to supply its own Geo 24/7 brand of power to more electricity consumers enables EDC to share its mission to forge collaborative pathways for a decarbonized and regenerative future, a daunting commitment that it cannot do on its own. 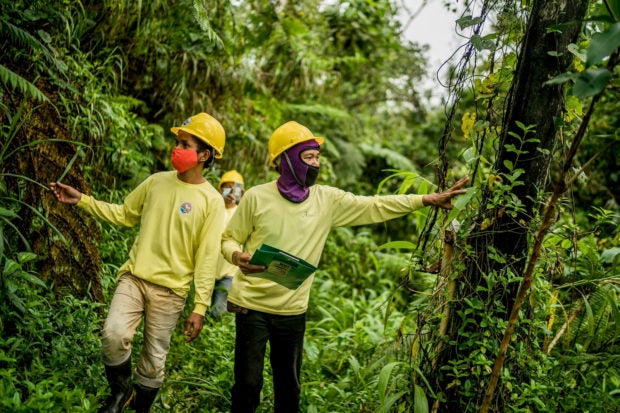 Decarbonizing businesses. Companies may now take a strong stand for the environment as they lower their carbon footprint and even their electricity cost by shifting to renewable energy for their source of electricity through the Green Energy Option Program.

“We know that we can’t save this planet all on our own. For this reason, we would like to fulfill our mission by partnering with other stakeholders to take concrete steps toward becoming carbon neutral. To be part of each other’s journey, we create ripples of positive impact through pockets of excellence that collectively help our planet heal,” said EDC president and COO Richard Tantoco.

For EDC, it’s important that many years from now, when people around the world look back to the generation of today, it was clear that present inhabitants acted with decisiveness rather than doubt, with urgency rather than unconcern, to reduce or eliminate—or better yet reverse—the ill effects of a warming planet.

This is why, while EDC is already a big name in the production of power from 24/7 geothermal globally, it doesn’t  stop there. EDC and parent firm First Gen Corporation are even doubling their efforts to develop and operate power plants that run on other RE resources such as hydro, wind, and solar.

This is how EDC can fulfill its regenerative mission, which calls for them in the Lopez group to look at business beyond the lens of profitability. By creating more shared value as they elevate the planet and their stakeholders, the company acknowledges the fact that its business only grows when the society and environment wherein they operate thrive as well.

We’re still a long way to go before RE becomes the mainstream rather than the alternative energy source, but with efforts such as what EDC is taking, a greener, regenerative future is well within reach.

Electricity consumers may visit https://www.energy.com.ph/shift-to-renewable-energy to learn how to power their businesses better with EDC.

Nature and Modernity: The best of both worlds at Foressa Mountain Town