Andela, a Nigerian startup that connects leading organizations with highly skilled technologists, has raised $200 million in a Series E funding round led by Softbank Vision Fund 2.

With the new funding, New York-based Andela became the latest Nigerian startup to attain unicorn status at a valuation of $1.5 billion.

Andela was started in Lagos, Nigeria, in 2014, with the aim of addressing an acute shortage of software developers and engineers in Africa. It settled on a model where it selected and trained engineers in an intense six-month boot camp and then placed them at global companies in junior developer roles. But when the market for junior developers had become saturated in recruiter countries like the U.S., the company shifted its attention to placing more experienced engineers in 2019.

By mid-2020, Andela switched to a fully remote work company, shutting down its physical campuses in Nigeria, Kenya, Rwanda, and Uganda, and opened itself to placing more developers from across Africa with international companies. Since the pivot, the New York-based Andela no longer trains developers directly; it has passed on that social impact mission to the Andela Learning Community, an online learning program that the company claims to have over 100,000 participants.

According to Jeremy Johnson, CEO and Co-Founder of Andela, the company’s network today represents engineers from more than 80 countries and six continents. He said that through its platform, thousands of engineers have been placed with leading technology companies including GitHub, Cloudflare, and ViacomCBS. Jeremy claimed that its ability to evaluate the technical and soft skills of engineers and match them with the teams they’ll be most successful in has resulted in a 96 percent successful placement rate.

Commenting on the latest funding, Agnes Muthoni, Director of the Andela Learning Community, said in a statement,

“This new round of funding enables Andela to strengthen our already extensive network of incredible talent in Africa and across the world, as we systematically connect the best software engineers with global opportunities.”

With the new capital, Andela said it will invest in growth, enhance its technology and product development to simplify global hiring, and make engineers’ lives easier. The company also plans to expand its workforce, particularly in the product, engineering, and growth.

“Hiring remote technical talent is one of the top challenges that companies face today, and we believe Andela will become the preferred talent partner for the world’s best companies as remote and hybrid work arrangements become the norm.”

As part of the investment, Lydia Jett will join Andela’s board, the company said in a statement.

In his blog post, Jeremy said that by the end of this year Andela will have engineers from more than 100 countries working with some of the best companies in the world with an average earning of 64% more than they did in their previous job. The co-founder added that in the future, global hiring will be the default position, and it will be faster, easier, and more effective to hire globally through Andela than it is for companies to hire locally today. As a result, he said, companies will have access to better talent, and talent will have access to more compelling roles – and race, gender, and nationality will become less deterministic of opportunity. 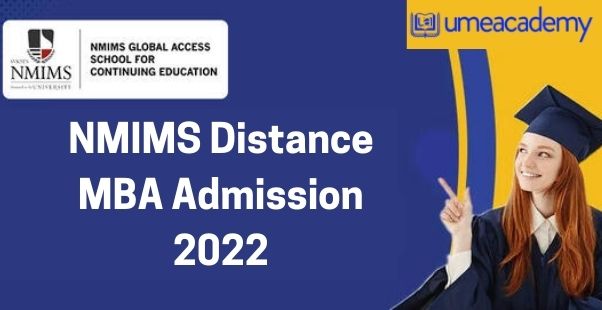 Why Play? How India’s Children Can Learn Better With The National Curriculum Frameworks