In Chitarpur village of Jharkhand, students of Class 3 have brought oranges, lemons, bitter gourds, turmeric and other food items from home. While the students will eventually consume these items for their nutritional values, today, they’re going to be learning about whether the food is acidic, alkaline or a base, by tasting it.

Looking at curious students seated before him, Mohammad Sajid Hussain, a scientist, educator, and a native of the village, recalls his own school days, when he was studying among 110 students in his classroom. After their schooling, only a handful of them were able to successfully climb the career ladder. Others barely managed to scrape earnings from low-skilled jobs.

The experience remained deeply rooted in his mind, and after pursuing metallurgical engineering and a PhD from Germany, he returned to India in 2012 and bagged a job with National Aerospace Laboratory (NAL).

“After earning exposure from studying at different educational institutions, I realised that the poor academic condition and lack of access to educational infrastructure were stopping children from unravelling their full potential. This affected their progress in their academic as well as professional lives,” he tells The Better India.

Sajid says students belonging to the elite sections of society had access to high-end educational infrastructure and later on scored better positions in society. “Financially weak students remained deprived of the same, thus hindering their progress and creating an educational divide. I wanted to change that,” he says.

So Sajid quit his job in 2015 and moved to Chitarpur.

A different approach to education

“During my stint as a scientist at NAL, I thought that if I could help such students by providing better education, I could help create hundreds of scientists and engineers,” adds the 35-year-old.

He founded Schoolasium the same year. This is an experiential learning school that works as a resource centre to provide necessary infrastructural support to thousands of students across the state. His model became successful and is now being adopted and implemented by government and private schools across the state, he says.

Explaining the term, Sajid says, “Schoolasium is a blend of ‘school’ and ‘gymnasium’. I believe that the students should exercise their brains through practical lessons, similar to what physical workout does to the body muscles.”

He adds, “Our school does not follow conventional practices of teaching, which involve monologues and one-way dissemination of knowledge from teacher to students.”

Describing the teaching techniques, Sajid says the school acts as a study lab for students, where they gain access to academic materials for practical learning. Citing an example, he says, “Students are given a handful of grains, cereals and vegetables from home and made to understand the nutrient content in them.”

He adds that students also receive lessons on organic farming. “Such an approach to teaching helps students to get a holistic learning experience by touching, smelling and observing the items. The next time they see a vegetable or a grain, they are able to recall what they had learned about it. They do not have to memorise its characteristics from a textbook,” he adds.

He says that similar teaching methods apply to other academic subjects as well. “The teachings are aligned with the classroom syllabus to ensure that students follow the learning curve as suggested by the state education board,” he says, adding, “The school charges a fee of Rs 500 a month, which is waived off if the parents cannot afford it.” The innovative learning techniques brought a positive change in the students, and the state government took note of it. “We demonstrated the model before officials, who were impressed and decided to adopt it,” he says.

Sajid says that over 26,618 students from 85 villages have been reached with this educational model, with more than 621 teachers implementing it in 122 schools. “There are 177 educators who conduct training for the teachers,” Sajid adds.

A ladder for the marginalised

Shikha Kumari, a student of Class 10 says, “I joined Schoolasium when I entered Class 3 after my parents learned about it during an event. My father is a bicycle mechanic and could not afford tuition fees, but Sajid sir offered to cover my educational expenses.”

Shikha adds, “I used to study at a government school before, but the teaching methods were primitive and focussed on earning the highest marks possible. However, switching to experiential learning added fun to our lessons and helped us understand the concepts better.”

Jitendra Kumar Singh, principal at one of the government schools, says the children are placed better in terms of educational reforms. “I have been associated with the school for the past three years and have seen students improve their ability to grasp various topics. Those from marginalised communities or poor financial conditions face additional challenges in coping with their counterparts, who come from a better educational and financial background,” he says.

Jitendra adds that underprivileged students have fewer resources to academically compete with their counterparts. It is the same reason that such experiential roles can play a pivotal role in creating favourable conditions for the former.

He says, “On one occasion, students bought blades, batteries and motors to make an electronic fan during summer months. The small project provided them relief during hot days and they were proud of finding a solution to their own woes. These are the visible changes in the region.”

But Sajid says that despite the success, there is a lot more to be achieved. “We face multiple challenges, from sourcing funds for the cause to changing the mindset of people. The education system is more examination driven than learning-based and needs to change,” he adds.

He says teachers often question the need for innovative teaching methods and wish to continue executing traditional practices. “We have to explain and convince them by informing them how changes in their teaching methods could benefit the students in multiple ways,” Sajid adds.

Regardless, he aims to create organic scientists and engineers that can potentially become job creators. “I want to help them increase their thinking abilities, give them due respect as students rather than regimenting them through uniforms, discipline and mugging from textbooks,” he adds. 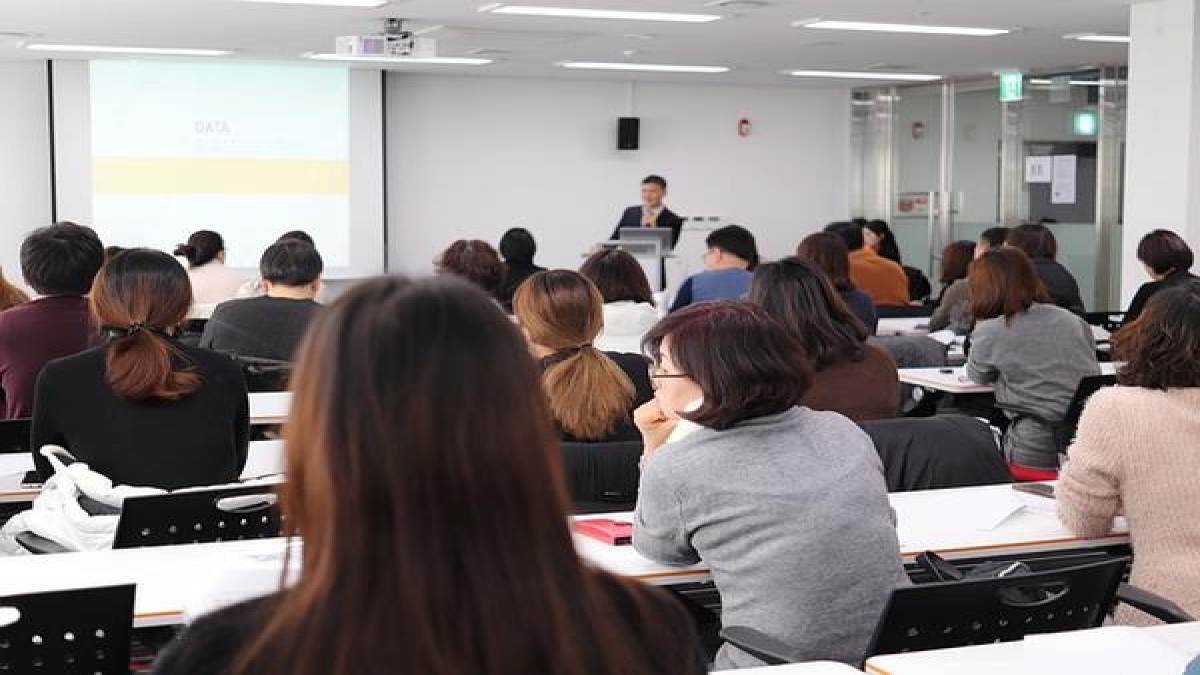 Professional Students’ Summit-2023 to be held in Kerala