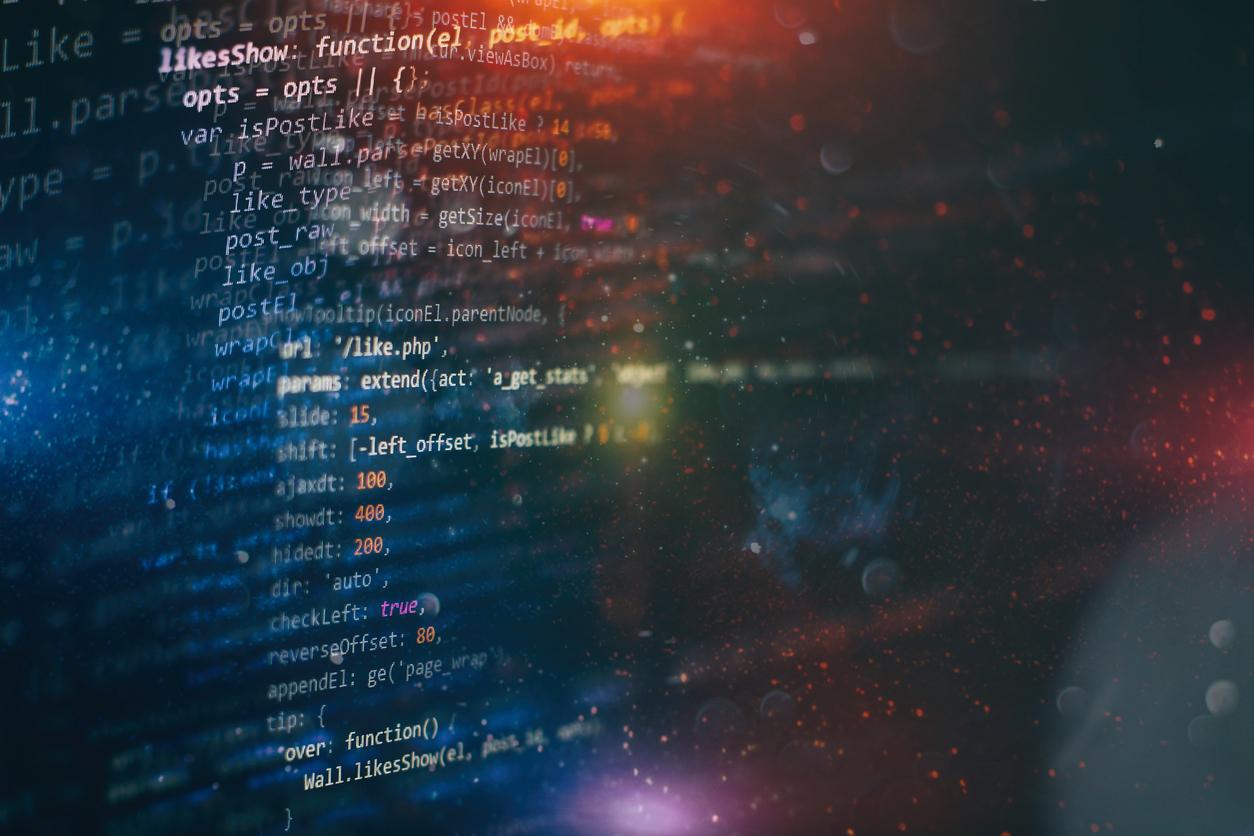 
PyCharm is the most well-known Python IDE, which offers fantastic features including superb code completion and inspection with a comprehensive debugger and compatibility for web programming and several frameworks. Jet Brains, a Czech firm specializing in building integrated development environments for different web development languages including PHP and JavaScript, created PyCharm.

This PyCharm tutorial has been created for Python developers who want to learn how to use an IDE that includes a complete set of tools to create, debug, and develop projects in different Python frameworks. Additionally, this tutorial is open to eager learners who have a basic understanding of any IDE. So, are you an aspiring Python developer or just IDE enthusiast? Whatever it may be, this tutorial will prove to be helpful. So, let’s get started, shall we?

PyCharm is one of the most famous Integrated Development Environment (IDE) for Python, developed by a Czech organization called JetBrains. The integrated environment comes with the platform for Code Analysis, Graphical Debugger, Unit Tester, Version Control Systems, etc. It also supports web development with the Django framework.

What is an IDE?

An IDE is a software application/platform that provides an integrated environment for programmers to develop, build, debug, package & deploy codes in multiple languages. Some of the famous IDEs are NetBeans, Eclipse (extremely popular for Java), etc. IDEs also provide interactive GUI tools to develop front-end applications which could take longer to develop if done manually (by coding).

A few of the major benefits of an IDE are:

All these collectively maximize the productivity of programmers.

Python is an open-source, interpreted, general-purpose programming language. It uses the concepts of object-oriented programming that help programmers develop large applications by splitting them into smaller building blocks. It was first developed by Guido van Rossum in 1990. One of the primary reasons Python became famous is due to the availability of numerous modules (a.k.a. standard library) that are publicly available for commercial use. Also, learning python is relatively more accessible than other programming languages due to its lesser complexity in syntaxes and semantics. Nowadays, popular uses of python are in Data Science, Machine Learning, Web Development, etc. Guess What! The world’s first Black Hole image was also developed using Python – it’s that powerful.

Python codes can be developed in different environments. There are a lot of open-source platforms available to write codes in python. Basic programming can also be done in Python prompt. Some advanced and user-friendly interactive platforms like Spyder and Jupyter are also available. However, in order to develop and deploy large python applications, PyCharm would be one of the best IDEs.

Provides full navigation of project-related objects (like python script files/data files, etc) including the libraries available in the site-packages repository.

It provides the list of variables and datasets created in the selected python file.

A window where you write your python codes is known as Code Editor Window.

The console window is where programmers can write a piece of code and see the result after execution.

The log is where programmers can see the events related to the environment. This includes the module installation, upgrades, etc.

Writing code in an IDE is one of the easiest things in the world. However, you need to know a few basic configurations and settings, to begin with. Here is a quick snapshot of how you can do it in PyCharm:

4. Create a new python file in your project. Let’s say we name it as ‘my_first_python_code.py’

5. Once we create the file, the code editor opens and we write our python code in it.

Once we write our code in the code editor, we want to execute it. There are multiple ways of doing so-

An IDE debugger lets you change the values of variables at run-time. It lets you conditionally break execution based on a condition at any point in code.

2. This is what a debugger console looks like for a code that has no errors:

3. This is what a debugger console looks like when a code has errors:

To test code in Python, PyCharm provides an inbuilt Unit Tester. Here is how we can test our first function using the Test feature provided in PyCharm.

1. Right-click on the function(return true if an integer given is Even) you want to perform unit testing, select Go To > Test

4. Run the Unittest code as follows. This code will check if the return type of the is_even function is true and accordingly mark the test case as pass or fail.

In conclusion, this is how you can get started with Pycharm. Found this tutorial helpful? Upskill with Great Learning’s PGP- Data Science and Analytics course today and learn more about such content!

Ready to take your Python programming skills to the next level? Check out our free PyCharm courses and learn how to use this powerful IDE to its full potential. With step-by-step tutorials, you’ll be writing code like a pro in no time! 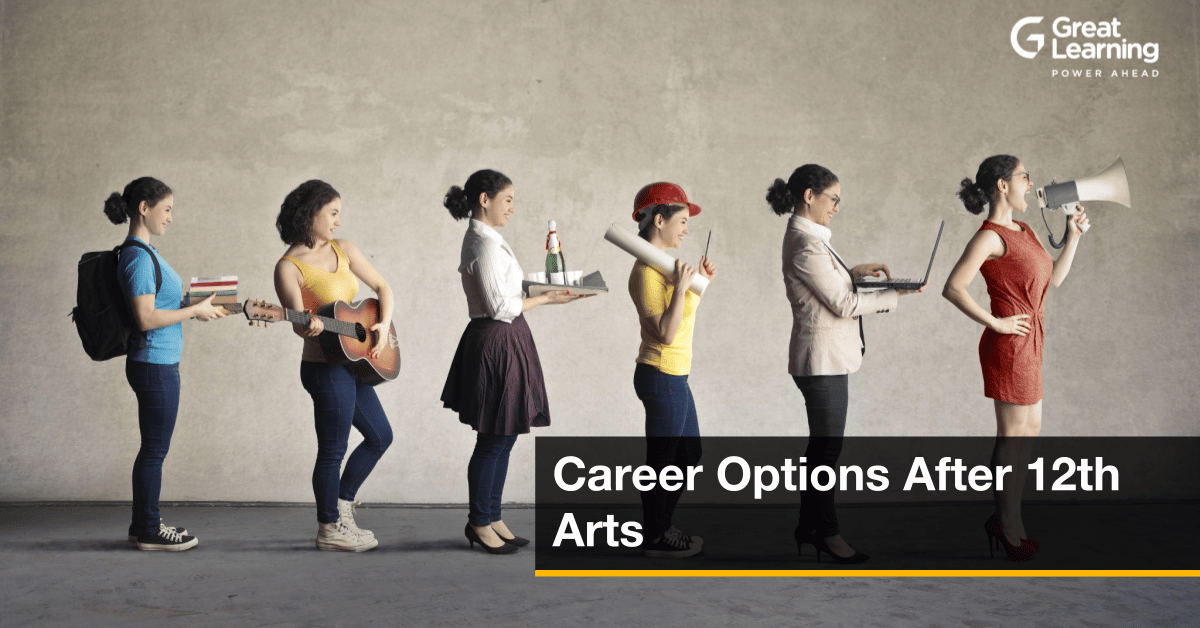