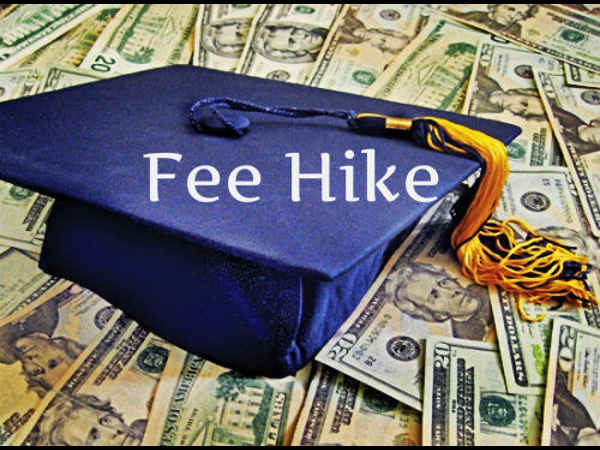 
The Karnataka government has arrived at a consensus with the private engineering colleges to not hike the fees of engineering courses for the ongoing academic session providing a major relief to students and their families in the state in the post-COVID situation.

As per the consensual agreement, the engineering fees for students securing admission this year under the Government quota will remain the same as earlier – to be paid in two different slabs of Rs 65,340 and Rs 58,806 respectively while the miscellaneous expenses have been capped at Rs. 20,000.

Following a meeting with the representatives of private engineering colleges, Higher Education Minister Dr. C.N. Ashwathnarayan said, “The fees for engineering courses in private colleges for students who secured admission this year under government quota will continue to be the same. The fees will have to be paid in two different slabs of Rs 65,340 and Rs 58,806.”

“The other important decision drawn in the meeting was that a maximum cap of Rs 20,000 each has been fixed for fees collected in the form of ‘miscellaneous fees’ and ‘skill fees’. This decision has been taken as per the recommendations of a committee headed by Karisiddappa, the Vice-Chancellor of Vishwesharaiah Technical University (VTU),” the Karnataka Higher Education Minister added.

The engineering fees, beginning this year comprising of admission fees, miscellaneous expenses and skill fees shall not be remitted at colleges but should be at the Karnataka Examination Authority (KEA), the Minister informed.

“Before prescribing the ‘miscellaneous fees’, Colleges should notify the purposes for which it is being collected. The same information needs to be provided to KEA, Department of Technical Education, and VTU and published on the website. This also should be remitted with KEA,” Ashwathnarayan said as reported by TNM.

One of the largest green hydrogen projects in the world: thyssenkrupp signs contract to install over 2GW electrolysis plant for Air Products in NEOM