South Korean AI-based tutoring startup Riiid has acquired its Japanese distribution partner Langoo to expand its operations in the country.

The acquisition came after Riiid raised $175 million in its Series D funding round from SoftBank’s Vision Fund 2 in May 2021.

Since 2019, Langoo has been servicing Riiid Tutor in Japan. Riiid Tutor, formerly known as Santa TOEIC, is an AI-based test prep app for the Test of English for International Communication (TOEIC) – a proficiency test for non-native English speakers. Riiid claims that more than 2.5 million users downloaded the Riiid Tutor app in South Korea and Japan. It claims that since tapping into Japan in April 2019, the Riiid Tutor app has demonstrated strong marketability with the paid app becoming the top-grossing education app on the Android app store within the first week of its launch.

Commenting on the acquisition, YJ Jang, Co-founder & CEO of Riiid, said in a statement,

“The exceptional capacity of Langoo in its local business with Riiid Tutor was the main reason for this acquisition. Riiid’s strength is our scalability and ability to apply our technology anywhere, regardless of regions, languages and domains. By leveraging this investment, we will capture broader Japanese market opportunities. This acquisition is the first step in an inorganic strategy to ultimately apply Riiid’s AI technology to the global market and help more learners around the world.”

Following the acquisition, Riiid plans to shore up its Japanese operations by setting up a local corporate body and focus on localizing its operations given the growth potential of the country’s online education market. In addition to TOEIC solutions, the company plans to broaden the scope of its business to include AI-based English speaking and tutoring services, to broaden its customer base.

According to Japan’s Yano Research Institute, the remote learning industry in Japan was estimated at about 288 billion yen ($2.6 billion) in 2020, up by around 22.4% compared to the previous year. The rapid growth is owing to increased demand for contactless education amid the global pandemic.

Riiid also plans to enter other international regions, including Central and East Asia, after penetrating the Japanese market.

Riiid has been actively penetrating the global market since 2020 after it set up an office in Silicon Valley. The company also has users in Vietnam and Taiwan, and recently sealed a partnership deal with an India-based AI EdTech company to provide AI-based learning services in the country. According to reports, the company is set to open an R&D center in Canada.

Beyond the TOEIC mobile app, Riiid had also launched an ACT prep mobile app with ConnectMe Education in early 2021 in Egypt, Turkey, UAE, Jordan, and Saudi Arabia. It also unveiled the GMAT beta version, in partnership with Kaplan, in 2021, aiming at the Korean market first. 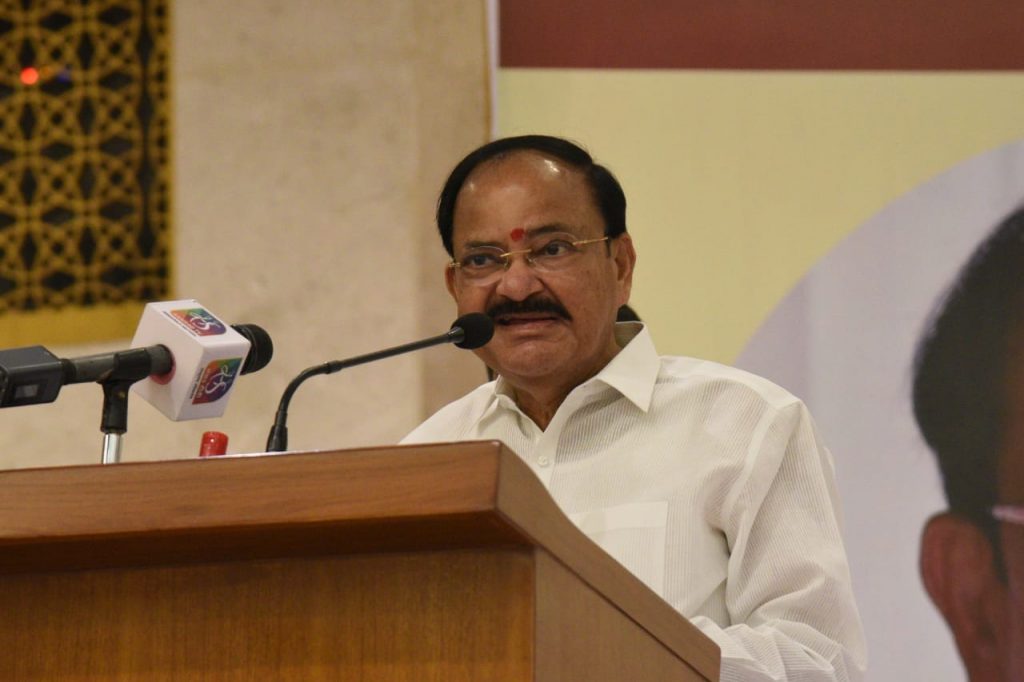 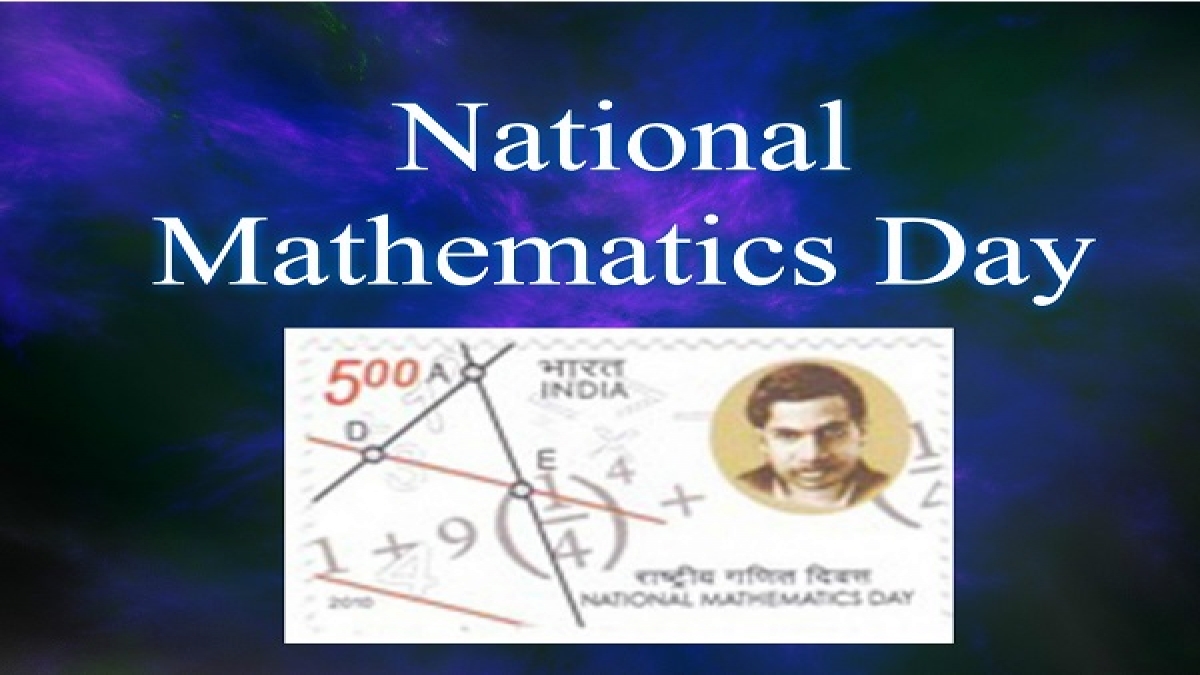 National Mathematics Day: Celebrating the Life and Achievement of Ramanujan