‘I Dream Of Becoming a Collector’: Why This Teen Might Drop Out of School


Rakesh, a government school student who dreams of becoming a civil servant, faces a harsh reality. He and others like him need your help to stay in school.

“When I grow up, I want to become a Collector and help people like me who struggle with basic needs like food, clothing, shelter, healthcare and education. I want to take care of my grandparents and make them proud. I owe everything to them.”

This is the dream of Rakesh, a 14-year-old boy who is currently finding it hard to complete his school education and achieve his goal.

However, there is still hope.

Rakesh lost his father at the age of one. “His death snatched away my mother’s hopes, and she abandoned me. I have lived with my grandparents ever since,” he told The Better India. A diligent attitude has kept Rakesh going all this time. While his days would begin early with house chores like washing clothes and filling water, he would await the time he got to attend school.

Rakesh is a student of a government school in Bengaluru, and often found it difficult to keep up with the basics of his subjects. But this hardly ever dampened his spirit. However, he has strived to improve himself by working hard.

Meanwhile, he watched his grandmother, now 63, work odd jobs in school just to be able to raise him. His grandfather has continued as a construction worker even today.

Through these rugged realities of an underprivileged life, what has driven Rakesh is his desire to make a difference. He was never one to back down, and would eagerly focus on his education with the hopes of using it to make life better for himself and those around him.

But the onset of an unprecedented pandemic slowly dampened his hopes. Like many others, his grandparents have been struggling to get back on their feet after losing their jobs, with Rakesh remaining the only hopeful breadwinner. Since June of 2021, he has been considering dropping out of school to get a job. This seems like the only way to make things easier.

Like him, many children are caught in unique webs of dearth, compulsion and helplessness.

Another such young learner is Madhumita, who is the first girl in her family to have ever received any formal education. While her father is a daily wage worker and her mother is a domestic helper, Madhumita dares to dream of becoming a teacher and spreading the gift of knowledge.

But at times when families struggle to eat one meal a day, education begins seeming like a distant aspiration.

Since last year, The Better India in partnership with Dream School Foundation has been helping such children studying in government, semi government-aided, and private schools of Bengaluru with #projectdreamschool. Through your contribution under this campaign, these children have taken one more step towards realising their dreams.

Today, 30 of these students are set to begin Class 10. But they cannot do it without our support. We urge you to once again come forward and help them stay in school and complete their education. 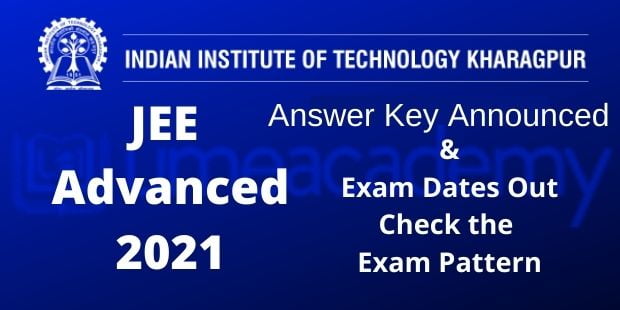