Mary Beth Norton, Stephen H. Weiss Presidential Fellow and Mary Donlon Alger Professor Emerita of American History in the College of Arts and Sciences, has been awarded the George Washington Prize for her book, “1774: The Long Year of Revolution” (Alfred A. Knopf, 2020). The prize will be presented next spring at a reception honoring Norton at Mount Vernon.

Norton said she is “thrilled and gratified to win the George Washington prize for a book I have literally been thinking about since the early 1970s.”

The book recounts the lead-up to the American Revolution, beginning with the Boston Tea Party and ending with the battles of Lexington and Concord.

“As I explain in the book, I have long thought that historians have unfortunately overlooked crucial developments in that year just prior to the outbreak of war,” wrote Norton after learning she had won the George Washington Prize. “It was in fact then — and not before — when many Americans decided that seeking independence would be desirable. Tracing precisely how that happened proved enlightening to me and I hope it will be the same for readers of the book.”

James Basker, President of the Gilder Lehrman Institute of American History, a co-sponsor of the prize, said “”For the student of history and for the general reader, Mary Beth Norton’s 1774 will radically challenge the traditional view of the American Revolution — and it is a wonderful read!” 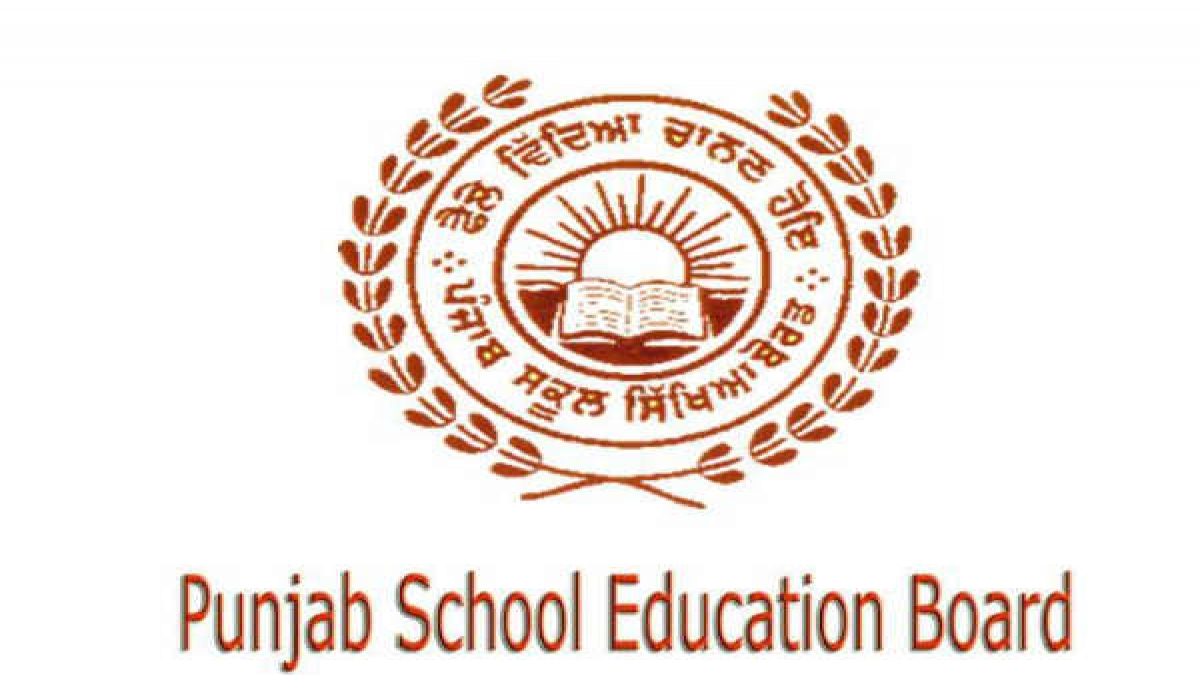