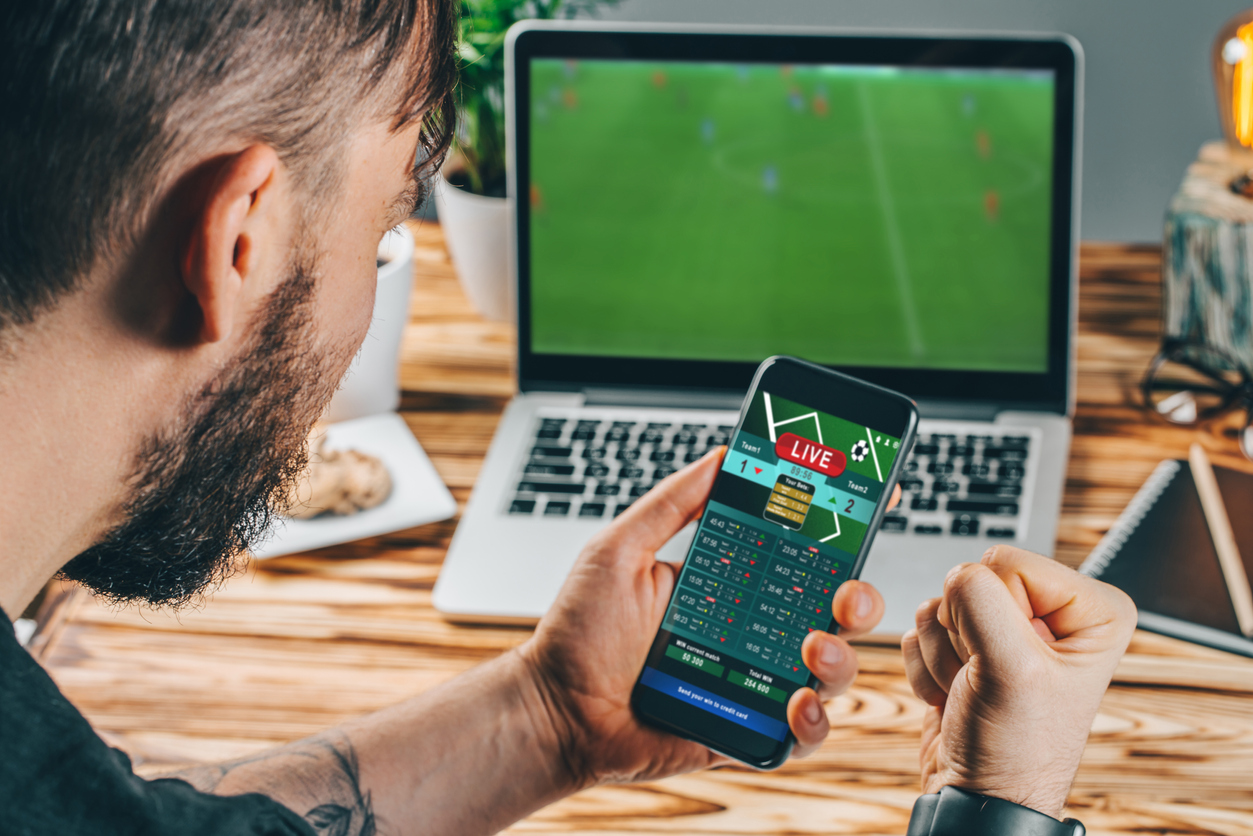 
The gaming industry is going on a boom in the 21st century and this boom is going to fabricate numerous opportunities to work in this industry. Game development is about turning the artistic vision into reality. The game development involves the idea of generation, turning those ideas into designs, building the code to turn that idea into reality and later testing and launching the game in the market.

The game development industry is vast, you can be a programmer, sound engineer, graphic designer etc. Game developers are usually the game programmer who writes code to turn the idea into reality, he is the one executing the plans and designs.

The major role of the game programmer is to develop the software to create games. The larger part of their work is to solve the problems in collaboration with the team.

Our Most Popular Free Courses:


What is Game Programming?

Game programming can be considered as the subset of Game Development. Technology has evolved exponentially in the last decade and this growth has improvised software and hardware. But the fact that this improvised software and hardware have made game development complex can’t be ignored too. The exponential growth of tech has also increased the expectations of users on a daily basis. To fulfil the players demand, the game developing industry spends time and money to create high-end graphics, smooth running, fast speed and things like artificial intelligence and machine learning to enhance the user experiences.

The users demand is acting as a boon for the candidates who are looking forward to working in this industry, companies and studios are

hiring more employees to stand on the users demand and for the fast and smooth running of the organization.

Who is a Game Programmer?

In short, if we say, a Game Programmer is a person who gives life to the idea and makes that idea work in the real world. They work closely with other team members and make sure the final game works smoothly and fast.

Roles and Responsibilities of a Game Programmer

● Writing a good code to turn the game idea into a playable game.

● Porting the codes between platforms and building a customized base engine for the games.

● Collaborating with game developers, sound engineers and game designers in setting up the important resources to develop the game during the production pipeline process.

● Delivering the desired result in the budget and creating procedure and production documents.

● Before the production starts, it’s the responsibility of the game programmer to design the prototype and present it.

● Once the game is ready the programmer conducts the quality assurance test and responds to the feedback.

● If any bug is found during a quality assurance test then it’s the programmer who will work on the game and fix the bugs with the team.

● They develop and modify 3D graphic renders as well as create physics which is to be implemented in the game.

● They ensure that the developed game runs smoothly on all the devices, be it PCs, laptops, smartphones or tablets.

Skills required to be a game programmer

● Efficient in writing the codes.

● Must have in-depth knowledge of programming languages like C, C++, JavaScript and Python.

● Should be trained in computer and computer science.

● Hands-on, on the gaming engines like Unity, Unreal, Gamemaker etc.

● Knowledge about the mechanism of the available gaming platforms.

● Must be familiar with the game production process.

● Must have knowledge of 2D and 3D animation software.

● Strong mathematical skills and should have an analytical mindset.

● Should have strong communication and problem-solving skills.

● Must have strong soft skills to work in a team together.

● Should be strong enough to communicate; must possess good communication skills.

● Good interpersonal skills to deal with the creative and production team.

● Be punctual to meet the deadlines and the client requirements.

● Marmalade and ARM for mobile gaming

If you are a beginner who has just graduated and are now willing to join the industry then you are going to start with a junior programmers job. Mentioned below are some of the job profiles you can look forward to working on.

For working on most of these job profiles you will have to move to on-site studios and companies and for some, you might find a freelancing option.

There are many different platforms where you can create your profile and build your portfolio to get job and freelancing opportunities.

Salary is one of the most important criteria after interest for choosing a career. The gaming industry is on exponential growth and so is its pay scale for its employees. You will be paid decent enough at the beginners level and with experience you will witness the growth in your salary too.

The average salary of a game programmer in the USA is around $59,010 per annum, whereas a person with experience can earn upto $100,00 per annum. ( Source: Glassdoor)

As a freelancer, the average hourly rate of the game programmer is $56.

The average base salary of a Game programmer in India is Rs 478,895 per annum.

Game Programmer salary based on company

How to Become a Game Programmer?

The answer is very simple and precise. You don’t need to put in any extraordinary effort. All you have to do is work on your skills and brush them up. These 5 points mentioned below are the keynotes of what has already been mentioned in the article.

1. Get a relevant bachelor’s degree: Job openings usually ask for a bachelor’s degree in computer science or software engineering. Candidates having advanced certifications and practical knowledge are preferred at the time of hiring. The best advice is, choose a program that provides a learning experience in programming tools.

3. Build an attractive portfolio: Your portfolio is what is going to get you a job. Craft a portfolio that attracts the employers and forces them to hire you over others. Manage software and create a game prototype showcasing your skills. Let your portfolio speak for you in front of the hiring manager.

4. Work experience: If you are a programmer you can work as an intern with a number of firms and startups to gain experience. Once you are experienced you can collaborate on the gameplay and programming. If you already have experience

then no one can stop you from grabbing a decent package from studios and companies.

5. UpSkill yourself with various advanced courses: One should never stop learning! This proverb applies in every industry. Upgrade your skills by learning from various courses that are available in the market. If you do a postgraduate course or advanced certifications you will realize there are more opportunities than you can explore for your career.

A day in a life of a Game Programmer

● The day of any game programmer starts on the breakfast table with coffee in one hand and mailbox in the other.

● Reverting back to the important mails, the programmer gets ready and heads towards the office.

● A team meeting takes place where the tasks for the day are discussed.

● Most of the time passes in coding for the game and fixing the bugs.

● A meeting with the sound engineer, the designer takes place to plan the game.

● Before leaving the office a team meeting takes place where the accomplished tasks and major issues ( if any) are discussed.

● Head back home and grab the meal.

The schedule might look simple but the programming is complex. Bugs can give you headaches no matter how well you try but programmers find a way out of it.

Game programmer can be an ample career choice if you are interested in programming languages and coding. Game programming is the subset of Game development. If you want to stay in the industry for a longer span then with hard skills you should also have a good command of soft skills. There are numerous opportunities if you are willing to learn and grow.

Work on your skills, gain experience, the stage is all yours. All the best! 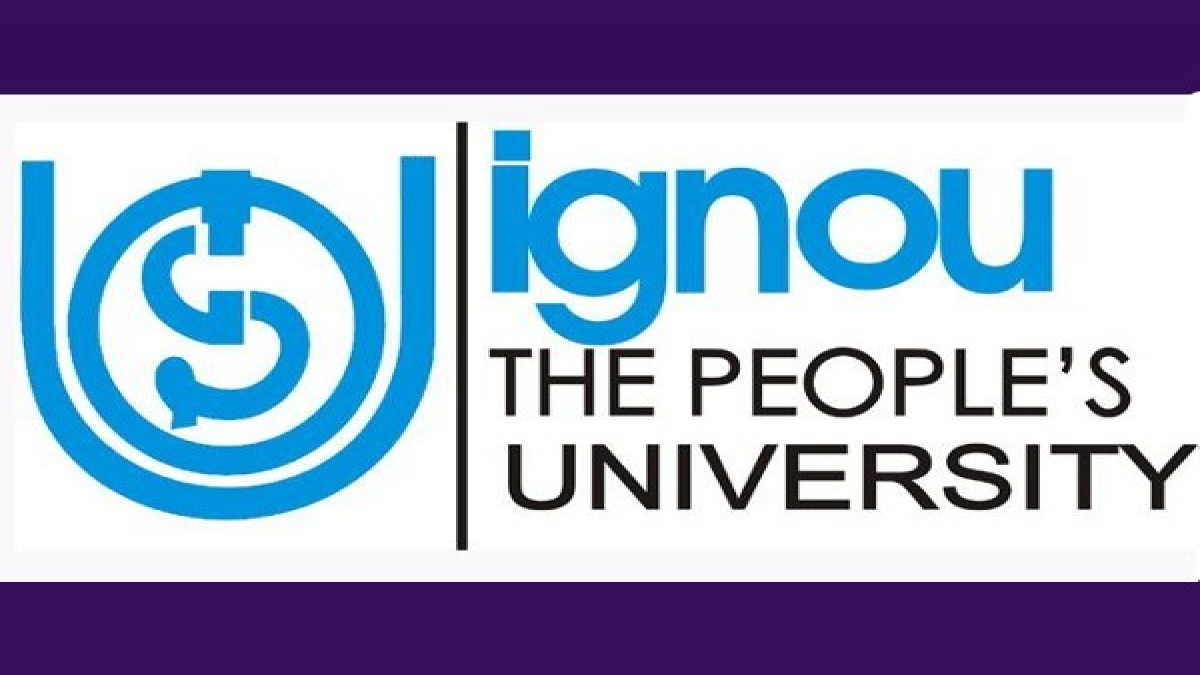 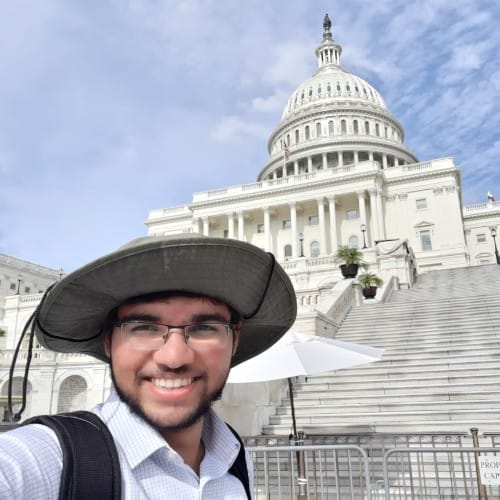