CUET 2023 Exam Date: The University Grants Commission has released the CUET UG 2023 exam dates. The Common University Entrance Test for Undergraduate Courses will start on May 21, 2023. Registration for CUET UG 2023 will likely begin in the first week of February 2023. The examination for undergraduate programmes will be conducted between May 21 to 31, 2023.

Similarly, CUET PG exam dates have also been released. The examination will be conducted in the first or second week of June 2023, and the tentative schedule of the same will be announced next week by the NTA.

The medium of the examination is in 13 languages: Assamese, Bengali, English, Gujarati, Hindi, Kannada, Malayalam, Marathi, Odia, Punjabi, Tamil, Telgu, and Urdu. The examination will be conducted across 1000 centers in the country, of which 450-500 centres will be used for the examination.

The number of subjects and pattern of question papers will remain the same. A candidate can take as many as six domain subjects in addition to one/two languages and the general test. 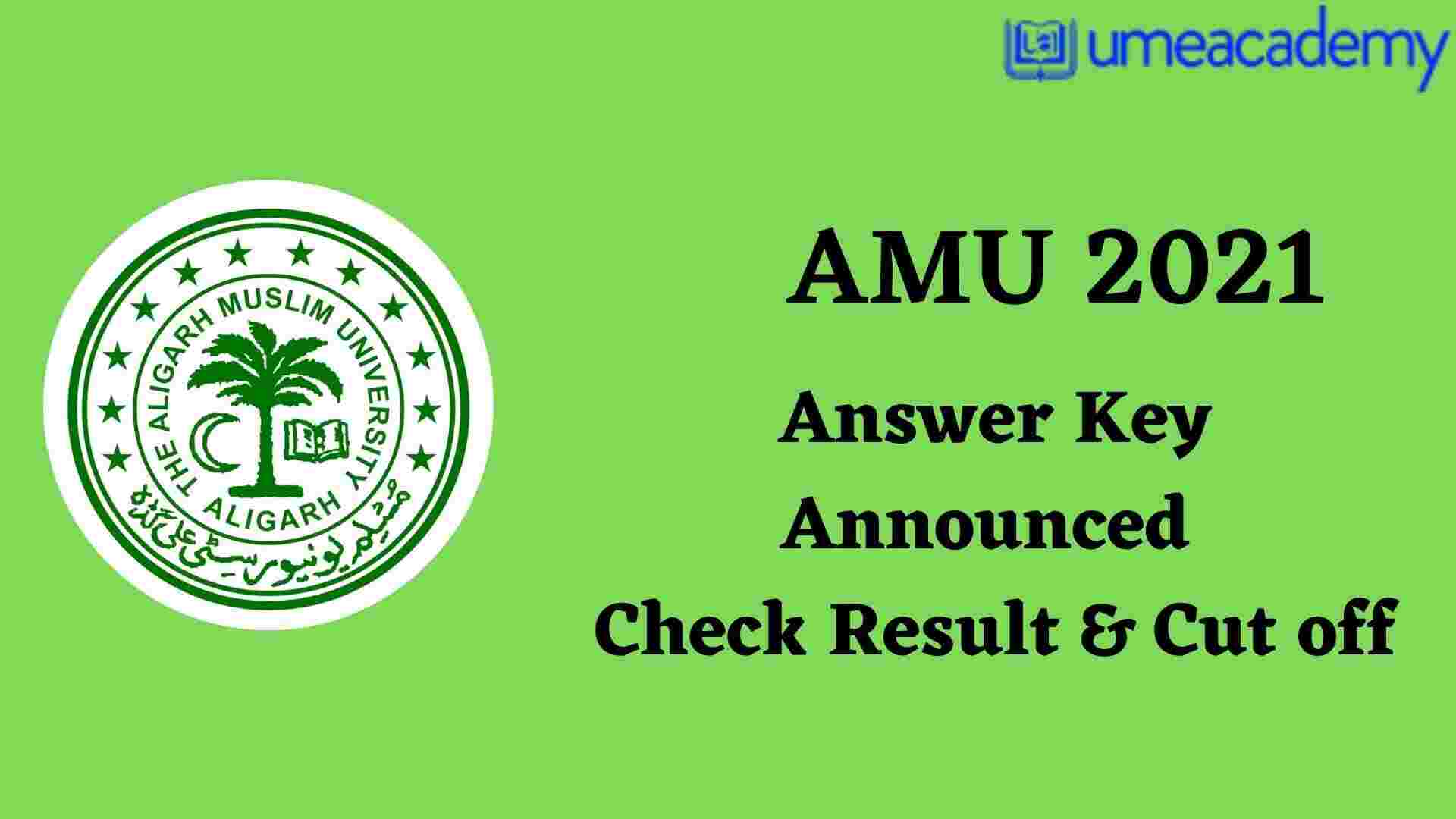 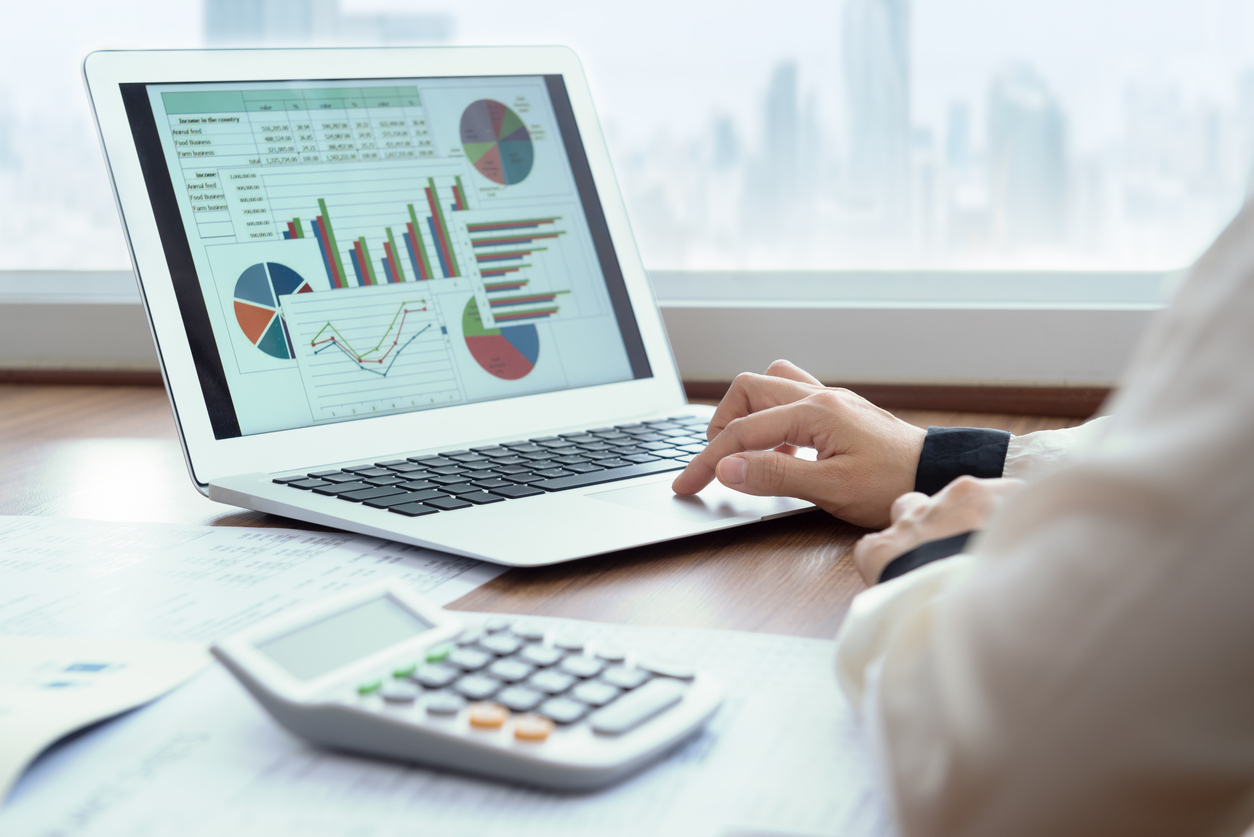