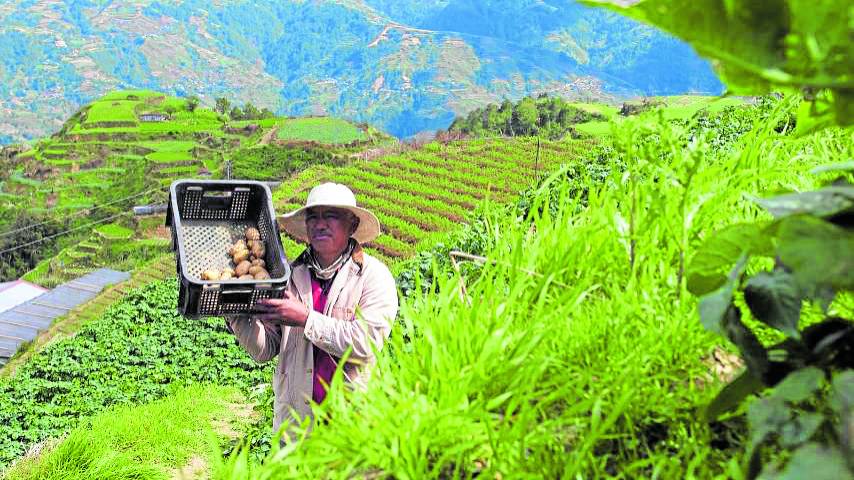 In the midst of the pandemic, former sales agents Mike Carlos and William Coloma took the plunge and pursued their long-cherished dream—starting their own business.

Carlos and Coloma, now in their 40s, were armed with four decades of combined experience at Honda Cars Makati, Inc., a business unit under Ayala-led AC Industrials. According to Carlos, it was their frequent visits to farming communities in Benguet, Nueva Ecija, and Bulacan that brought them to a lightbulb moment. 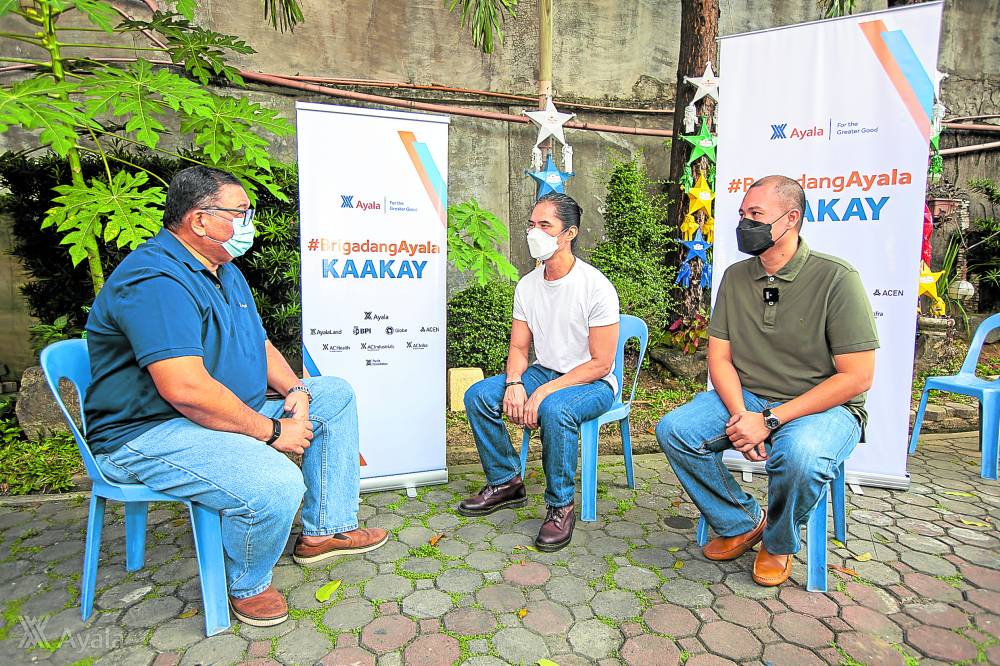 Carlos and Coloma are currently supplying fresh highland and lowland vegetables for #BrigadangAyalaKaakay, a 12-week food distribution program that aims to reach 10,000 families or about 500,000 individuals across Metro Manila. According to the National Economic and Development Authority (website post on Nov 3, 2021), Metro Manila is among the hardest-hit regions in the country due to the extended lockdowns that forced many businesses to close and let go of their employees.

Each #BrigadangAyalaKaakay beneficiary receives a weekly supply of rice, fresh vegetables, canned goods, and bread that will cover four square meals for a family of five. The food distribution program is scheduled weekly from November 2021 to February 2022.

Carlos, who personally delivers the vegetables to the distribution sites, said he enjoys seeing the reactions of the beneficiaries when they see the fresh produce being offloaded from the vehicles. As such, in their own way, they try to help out by giving away extra bags of vegetables so Kaakay can give more to the beneficiaries. 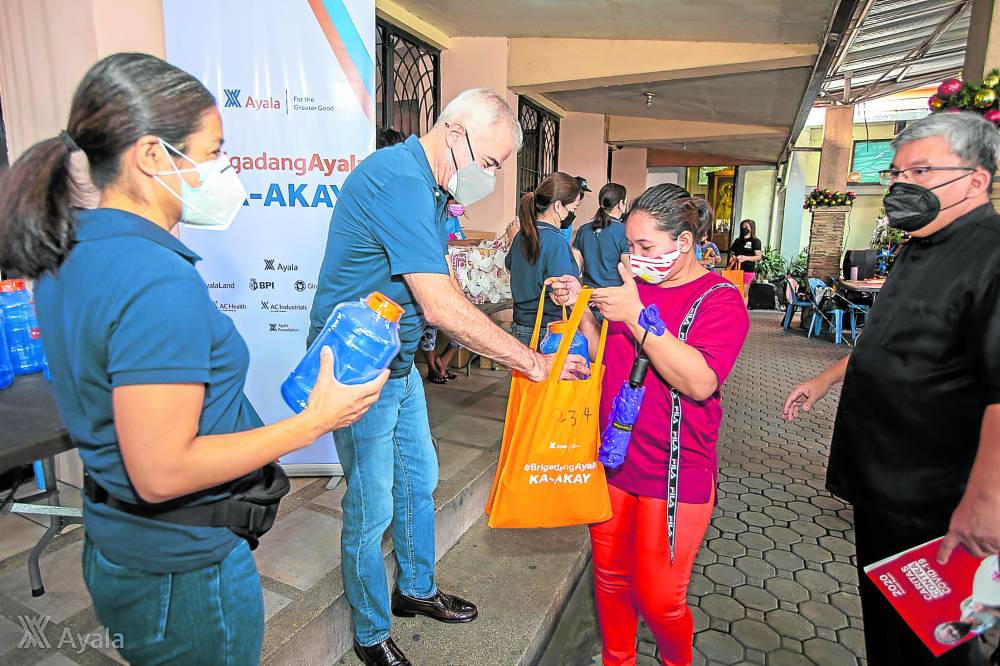 #BrigadangAyalaKaakay: Ayala Corporation President & CEO Fernando Zobel de Ayala and his wife Kit led the distribution of noche buena packs at Sto. Rosario de Pasig Parish to 600 families on Tuesday with Fr. Anton Pascual, Executive Director of Caritas Manila.
“We are happy to be able to help in our own way particularly those who lost their jobs during the pandemic. We thank our partners, suppliers, and beneficiaries for making Kaakay possible,” Zobel said.

Zobel distributed Noche Buena packs to 600 heads of families, who are part of the 500,000 beneficiaries of Kaakay. “I am delighted to hear the stories of former Ayala colleagues Mike Carlos and William Coloma, and how they are helping farmers who have been struggling to sell their produce at a fair market price,” Zobel said.

“We are happy to be able to help in our own way particularly those who lost their jobs during the pandemic. We thank our partners, suppliers, and beneficiaries for making Kaakay possible,” he added.

#BrigadangAyala serves as the banner under which social development and corporate social responsibility initiatives across the Ayala Group of Companies are implemented. The initiatives covered under #BrigadangAyala range from disaster relief and response, assistance for public education, championing of social enterprises, and public health advocacy, among others.