Akatsuki Inc., a Japan-based entertainment and technology company looking to expand its kid’s animation footprint in India, recently conducted a survey on ‘What Indian Parents Want From Animated Content For Kids’.

The survey received participation from parents across 10 metros of India including Delhi, Gurgaon, Mumbai, Pune, Kanpur, Guwahati, Bangalore, and others. The survey findings uncover the key decision-making factors that influence a parent when it comes to the selection of animation content for their kids along with consumption habits.

Interestingly, the survey revealed that even with the advent of some ruling OTT platforms like Netflix, Amazon Prime, Disney + Hotstar, 26% of parents chose Television, making it one of their top three platforms to watch. The leading platform of choice however continues to be YouTube with a strong preference shown by 76% of participants, followed by Netflix at 57%. This shows the hybrid patterns of both linear and digital media.

Throwing some light on what makes an animation IP click with kids and parents alike, the survey discovered that ‘Entertainment’ is the biggest parameter with 64% respondents choosing it over ‘What makes their kids happy’ (45%), educational benefits (35%), moral values (22%), local characters and storylines (11%). Interestingly, the top 5 voted content IPs according to the survey are Cocomelon, Peppa Pig, Shinchan, Doraemon, and Tom & Jerry.

In terms of consumption habits, television (60%), smartphones (49%), and laptops (24%) came across as the most popular and used devices for daily viewing. Parents chose English as the most preferred language for animation content along with Tamil, Telugu & Bangla as the top 3 vernacular preferences. The majority of parents (37%) also shared that their kids watch animated content unsupervised.

“We at Akatsuki are committed to bringing joyful and meaningful animation IPs for the growing and underserved kids animation space in India. We want to thoughtfully co-create our content roadmap with on-ground insights and need gaps. This survey is the first step in that direction and findings have strengthened our conviction in the potential of the untapped demand of kids animation in India and synergies with our IPs.”

In this era prominently followed by digital media and marketing, the survey shows that 75% of Indian parents still rely on the traditional word-of-mouth approach when it comes to choose and discover new content ideas for their children, followed by 28% of parents discovering content through OTT recommendations, 20% via parenting communities, and the remaining 10% via traditional news outlets.

Akatsuki is an entertainment company based in Tokyo, Japan. Incorporated in 2010, Akatsuki has achieved remarkable growth and went public in 2016 on the Tokyo Stock Exchange. With a mission of driving innovation within the entertainment industry, the company is responsible for successful games and animation played all over the world. Akatsuki’s core business focuses on the development and publishing of mobile games and animation. 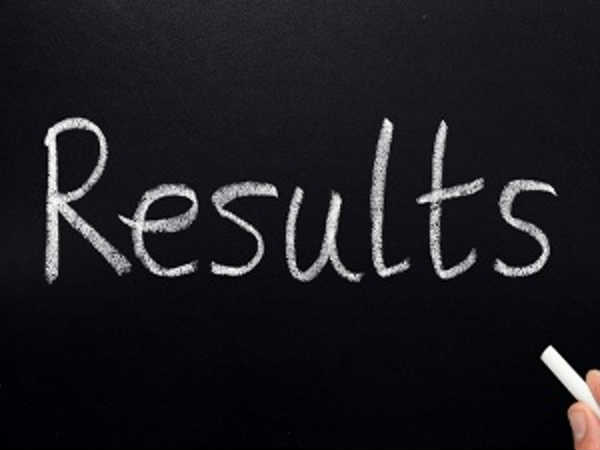